I just learned (from Terry Wheeler’s blog) that March 19 is Taxonomist Appreciation Day. I’m certainly feeling appreciative of taxonomists today, so I thought I’d add my two cents. If you follow this blog, you know that I spend a lot of time raising insects, so that I can put names to mysterious tracks and signs I find that are left by difficult-to-identify immature stages. That only works if someone has previously gone to the trouble of naming the insect that I end up raising–otherwise I’m no better off than I when I started: some kind of bug, for which I have no name, is responsible for whatever I was wondering about. My brain doesn’t have a good filing system for things that I can’t put a name on, and my book on invertebrate tracks and signs would be a lot less informative if the answer to every riddle was just “some kind of bug did this.”

Simply giving things common names doesn’t help much with the kinds of insects I study. Since I just finished my key to leaf mines on the genus Populus, which includes aspens, I just looked up “aspen” in the Entomological Society of America’s database of insect common names for an example to illustrate this point. I see that “aspen blotchminer” refers to Phyllonorycter tremuloidiella (Braun, 1908). What, then, do I call the other 30 or so North American moths, flies, beetles, and sawflies whose larvae make blotch mines on aspen? This is an especially good example because, thanks to the taxonomic work of Don Davis and Gerfried Deschka*, we know that P. tremuloidiella is actually the same species as the European Phyllonorycter apparella (Herrich-Schäffer, 1855), and thus P. tremuloidiella is no longer a valid name, since Gottlieb August Wilhelm Herrich-Schäffer had already published a name for this moth 53 years before Annette Braun did.

People who are primarily interested in big things like birds, mammals, butterflies, and dragonflies may take for granted that they can look any one of these animals up in a field guide and learn its name. This name is the key that unlocks all of the natural history information about that animal that has been recorded in other books, scientific papers, and so on. Working on tiny, obscure insects such as leafminers and gallmakers and their parasitoids, I regularly encounter insects that have no names. In some cases this is because no one has ever encountered these insects before, and in others it is simply because no one has gotten around to naming them yet.

The first few times I found unnamed species, it was exciting, but after a while it starts to get a little frustrating to be accumulating all this natural history information without being able to publish anything about it because there are no names to attach to it. To suggest that I just name them myself fails to appreciate the expertise that a good taxonomist has. I am dabbling in the study of many different taxonomic groups, and for several of these the experts to whom I turn with questions have been studying these insects for over 50 years, examining thousands of specimens and scrutinizing genitalia and other minute details.

So I am extremely grateful when a taxonomist decides to describe and name one of the “new” species I’ve found. Here are several species that come to mind at the moment that I know taxonomists are actively working on (you may recognize a few from previous posts). I will properly introduce you to these insects once their names are published, but for now you can call them whatever you like! 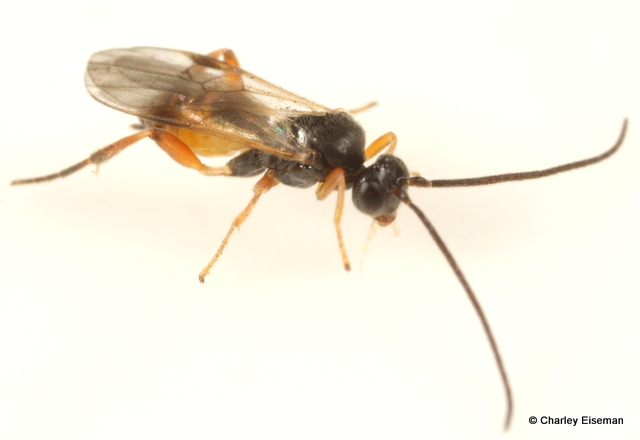 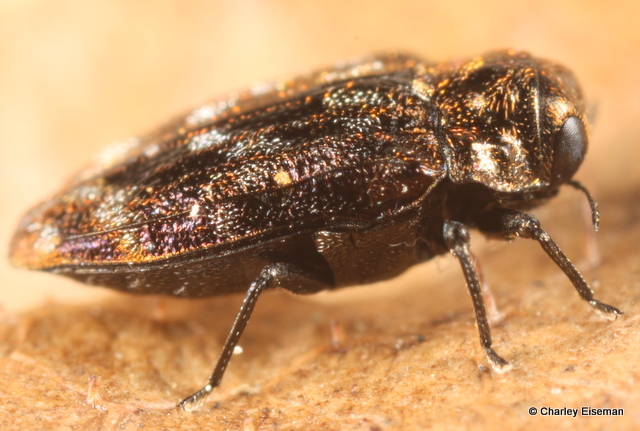 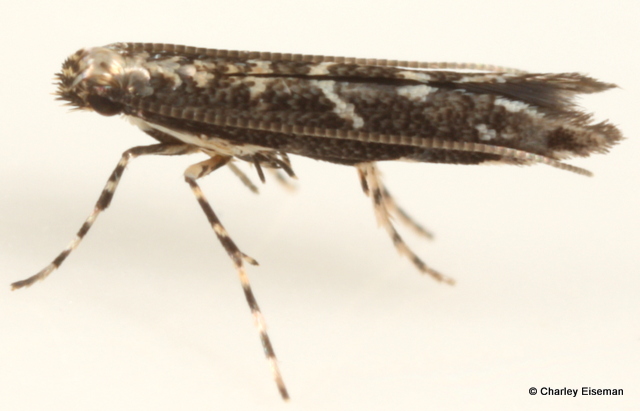 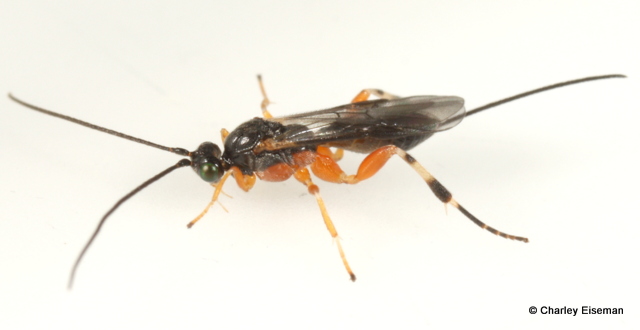 * Davis, Donald R. and Gerfried Deschka. 2001. Biology and systematics of the North American Phyllonorycter leafminers on Salicaceae, with a synoptic catalog of the Palearctic species (Lepidoptera: Gracillariidae). Smithsonian Contributions to Zoology Number 614.

I am a freelance naturalist, endlessly fascinated by the interconnections of all the living and nonliving things around me. I am the lead author of Tracks & Sign of Insects and Other Invertebrates (Stackpole Books, 2010), and continue to collect photographs and information on this subject. These days I am especially drawn to galls, leaf mines, and other plant-insect interactions.
View all posts by Charley Eiseman →
This entry was posted in Uncategorized and tagged new species. Bookmark the permalink.